The Eleventh Conference for Islamic Unity Forum debuted yesterday night in London under the title of “Islam Drives Life”, with the participation of IUF and a number of leaders, Islamic scholars, and other political, regional, and intellectual guests.

A number of religious figures and scholars talked about the importance of the conference of Islamic unity in Europe and Arab countries to face terrorism and extremism.

During the conference, head of Turkish “Al-Saada” party Karra Mala Uglu, said to U-News Agency, “the subject of Islam driving life is interesting, it grants hope to all, if we adapted our lives to Islamic understanding, we’ll live safely.”

For his part, Islamic academic and scholar in France, Ahmad al Idrissi, said to U-News, that the “Islamic diaspora in France sits of a dangerous triangle, first on academic failure where they are facing huge problems in education, alongside high crime rates; the highest in France.”

The happenings of the conference will continue until tomorrow Sunday in London, which include discussions about Islam and religious unity. 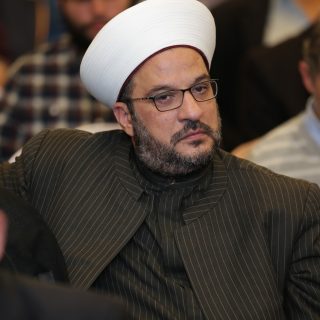 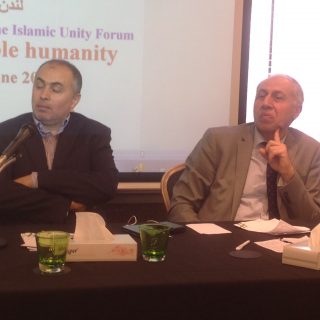 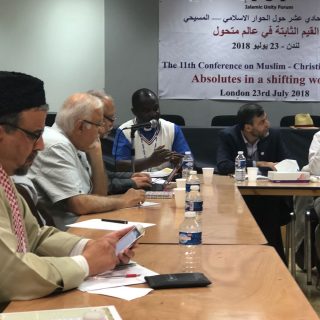 Absolutes in a shifting world 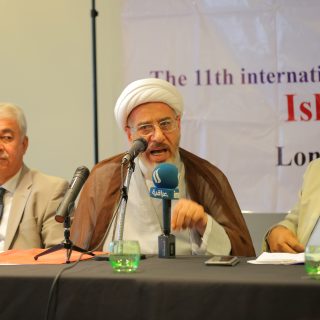 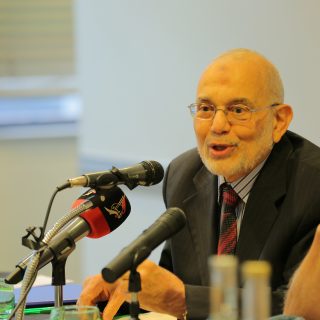 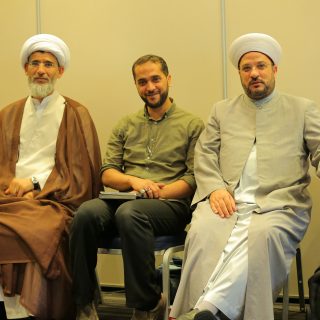